Feasibility Study on a 4-5 star hotel project in the capital of the Nakhon Si Thammarat province in the south of Thailand. 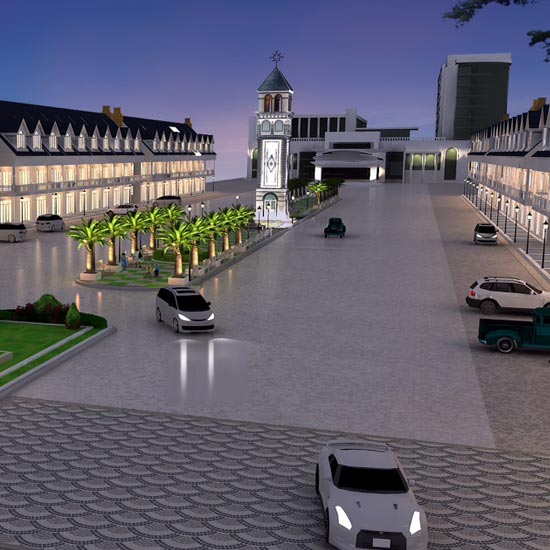 Hotel Consulting Asia Consultants executed a Full Feasibility Study for a local developer in Nakhon Si Thammarat for a luxury hotel development in the capital of this southern province in Thailand.

The full feasibility study was developed through the new Thai office in record time in less than one month and received by the client.